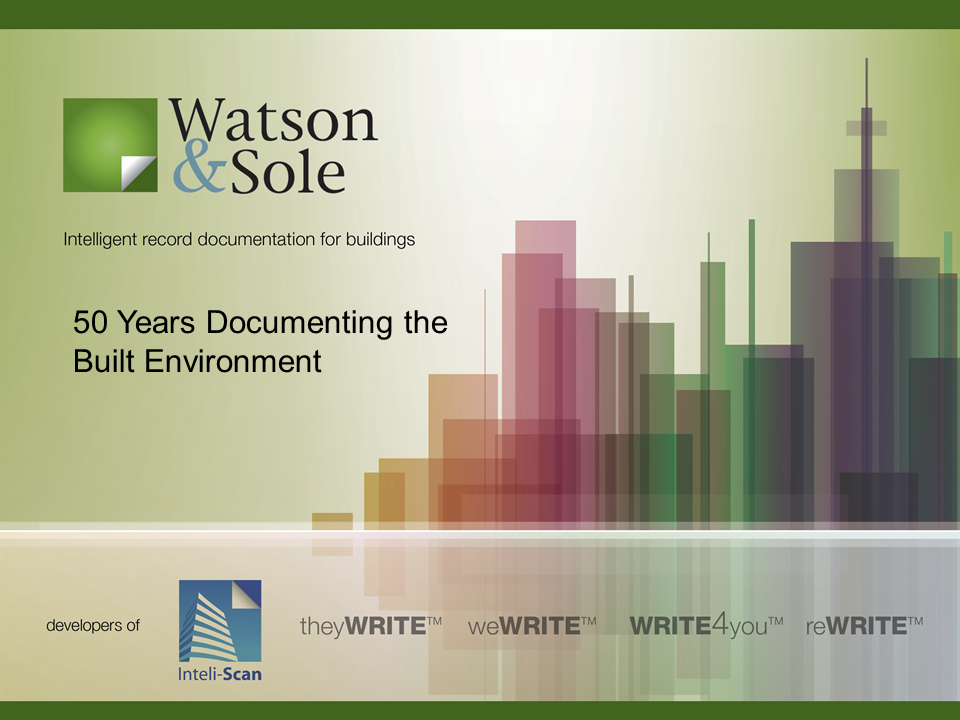 In September 2021, Watson & Sole Associates celebrated its fiftieth year of trading. Who would have imagined that I would be sitting at home in my office writing this, having spent the majority of the last eighteen months working from home? That certainly wouldn’t have been possible fifty years ago.

For those of you who may not know our background the company was originally started back in 1971 by Tony Watson and John Sole, who saw a gap in the market for this specialist service. The majority of the work in those days came from Matthew Hall who were then located at Great Dover Street in London and Waddon in Croydon. This was mainly due to John Sole’s contacts as he had worked for Matthew Hall for many years.

The business grew slowly with work coming from other Contractors such as Haden Young, Briggs & Forrester, How Engineering and Drake & Scull to name a few and Commissioning & Testing Services who were based in Rickmansworth, now long gone.

Tony was a keen amateur rally driver and managed to convince John that buying a Ford RS 2000 Escort as a Company car was a good idea. I think John’s view changed when Tony wrote the car off one weekend at a rally. Tony Watson was an extremely good engineer and was very interested in Controls and by 1983 he left the business to seek pastures new.

In 1989 Derek Howard was appointed to the board and continued to move the business forward and developed a few more work streams such as setting up planned maintenance systems for Clients such as the BBC, BP and The Prison Service. I joined the Company in 1985 and was fortunate enough to have Derek as a mentor whom I am very grateful to some 35 years later. I still quote some of his sayings now like “you must have a defendable position”.

In 1985 we didn’t even have a computer, the engineers wrote in pencil on pre-printed templates for the ladies to type up using golf ball typewriters. I can recall the company purchasing our first computer, an IBM with the small green screen and a massive 10 mb hard disk. This was purchased in order for us to implement the setting up of a Comac PPM system for BP who then resided in Britannic House just near Moorgate tube station. That along with a fax machine which soon followed was the start of technology entering the business.

In those days it was normal to produce four or even six hard copies of the Manuals along with full size hard copy Record Drawings. I can vividly recall the smell of the ammonia dyeline drawings that were often sent unfolded and we would sit on the floor folding them correctly to fit in an A4 plastic wallet.

The business continued to grow steadily and probably one of the biggest defining moments in the history of the Company was when Derek secured the production of the manuals for the Barbican development. The reason for this was that this is where our unique system based format was born, which has been our USP ever since.

Obviously there have been other significant moments over the last fifty years such as the development of our LAN based documentation solution Inteli-Scan by Neil Ambler in 1997 which then developed into the web based solution in 2003.

Gone are the days of making up four hard copies which often comprised of 60 to 80 books in a set.

Neil and I completed a Management buyout in 2006 which allowed John to retire to his golf and Derek to his music, love of motorcycle racing and painting.

In 2016 Lisa McLaughlin and Sam Denton were appointed Board Directors to support the business’ evolution seen over the preceding 45 years.

Here we are now in 2021, working from home with projects throughout the UK, Europe and a few other countries around the world. Technology has had a massive influence on how we produce and deliver our product whether it be Inteli-Scan for a commercial development or our Home User Guide App for the residential market. Who knows what the next fifty years will bring?

Finally, I would like to thank all of our Clients for their support over the years and our staff who have contributed to us achieving this significant milestone of fifty years in business.

Here’s to the next fifty! 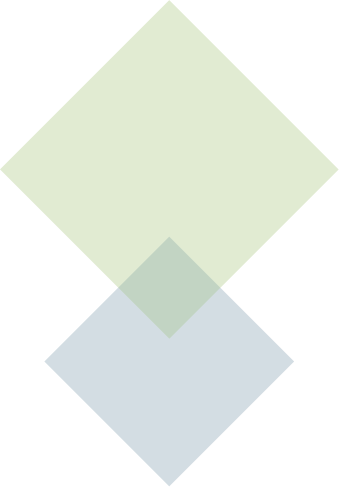 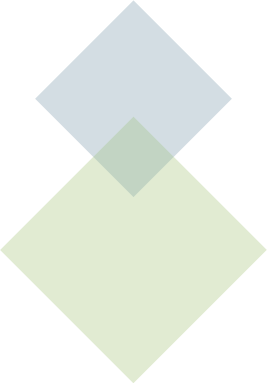